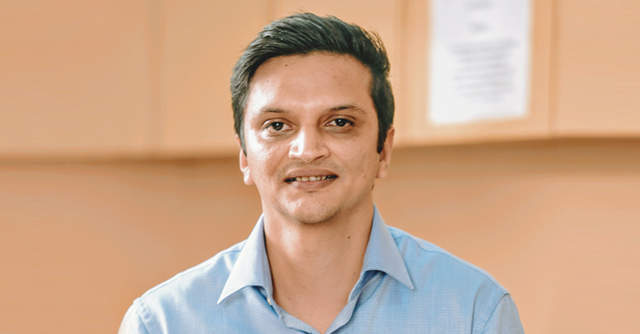 How founders should think about scale before pitching for venture capital

So you have started up recently, have just launched the product six months back, have a few paying customers, good margins and a clear plan for the next eighteen months! You recently got introduced to this venture capitalist through a common friend and are excited to meet and pitch for a seed round. For the last couple of years as a venture capital investor, I 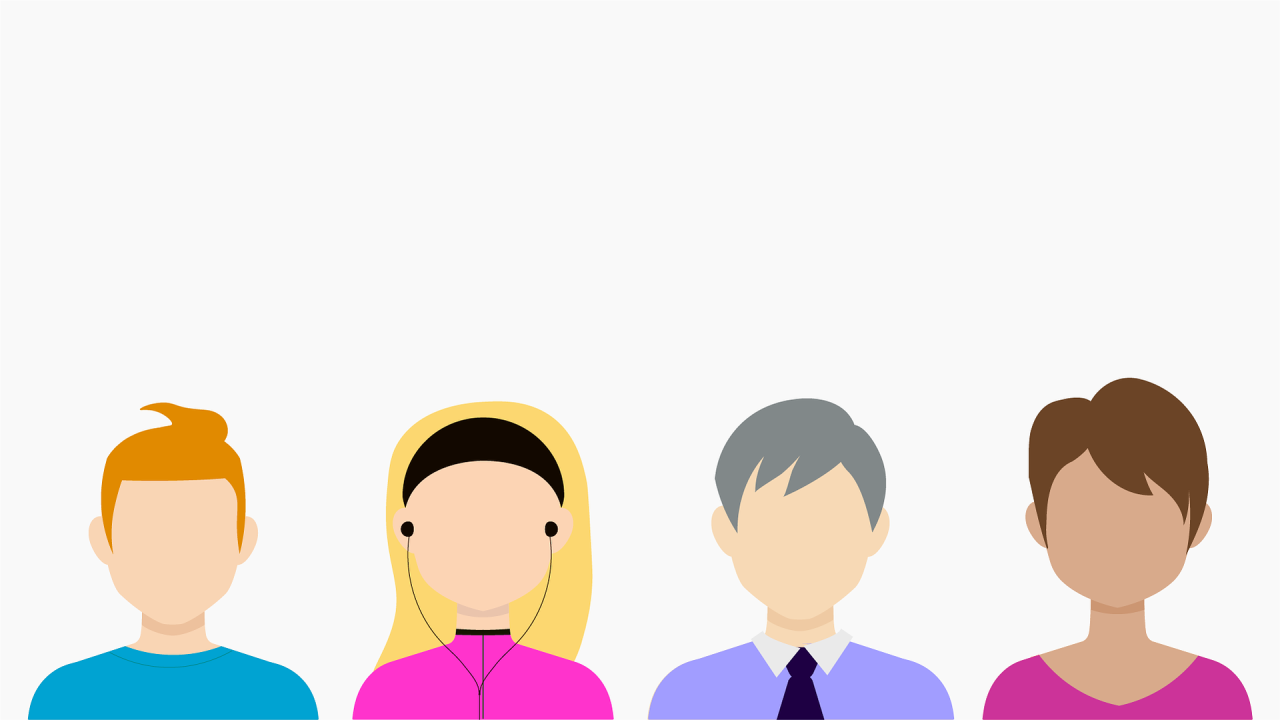 Who is Your Customer?

Founders are often tempted to capture as much value (or revenue) as possible from different types of customers. To do this, they often wastefully spend their energies and company resources on capturing multiple types/avatars of customers and therefore lose sight of the company’s core value proposition and focus. At Kae Capital, I’ve seen maximum value and growth generated when founders have a laser sharp focus

What I learnt with Fynd

The genesis of Fynd – Harsh tells the full story here….but here’s an extract to get you started. Since Sept 27, 2012 (when addSale was officially registered in Mumbai), we have gone through two industries, two serious potential buyers, three ground-up built teams, three names, five offices, 10 internal and external products, trying to sell in 15 countries, 22 names on the cap table, deployments across 25 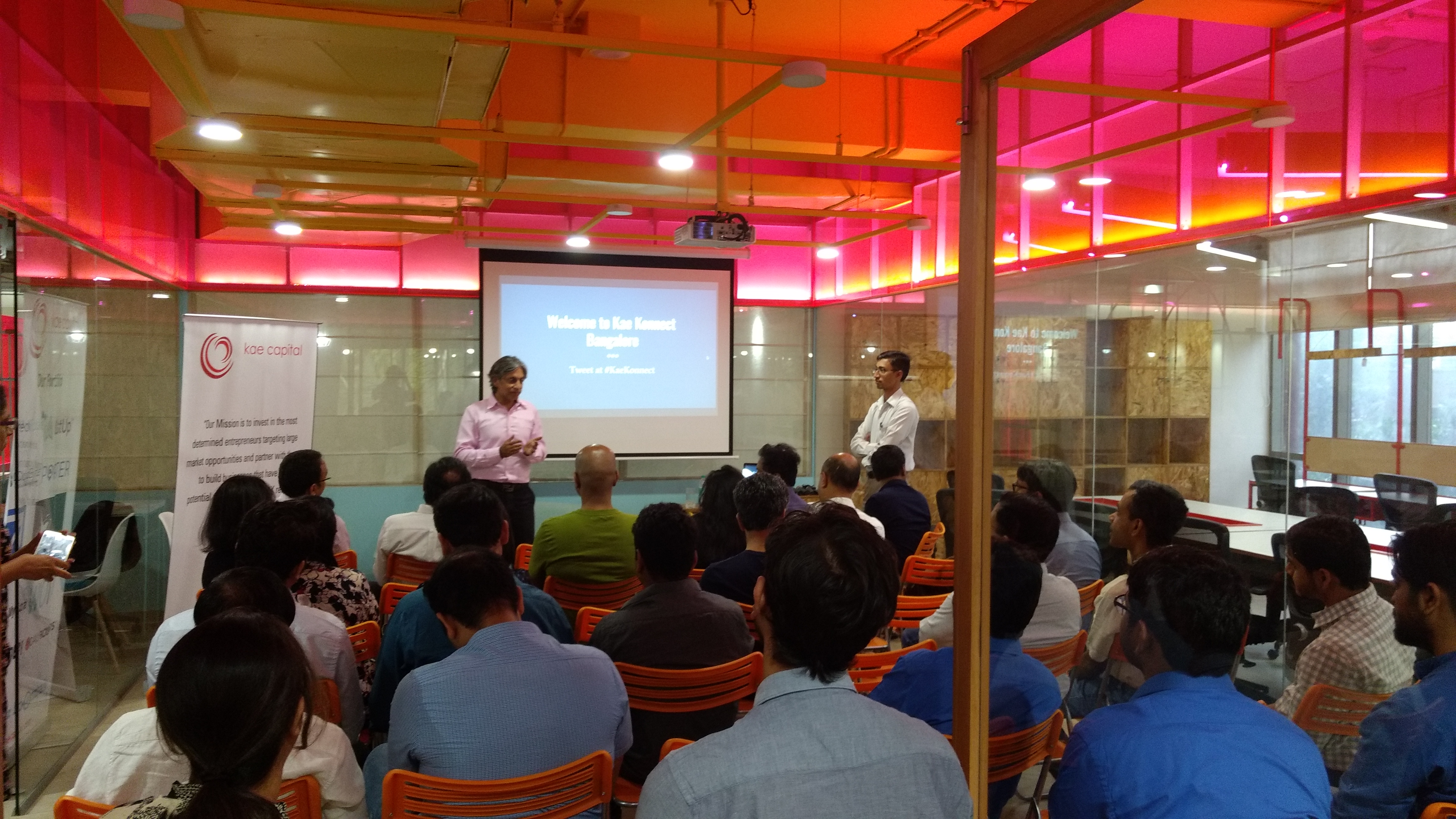 at Events - by Navin Honagudi

We concluded a wonderful event in Bangalore at Axilor Transit, Bangalore. We  started with a fireside chat with Mr S.D. Shibulal (Co-founder of Infosys and Axilor Ventures). He talked about his journey throughout 33 years in Infosys and what it takes to build such a large company. Praveen Rajaretnam (Co-founder of Wooplr) also took a very insightful session on “How to make better ads”. Here

at News - by Navin Honagudi

Does India need its own vernacular internet?