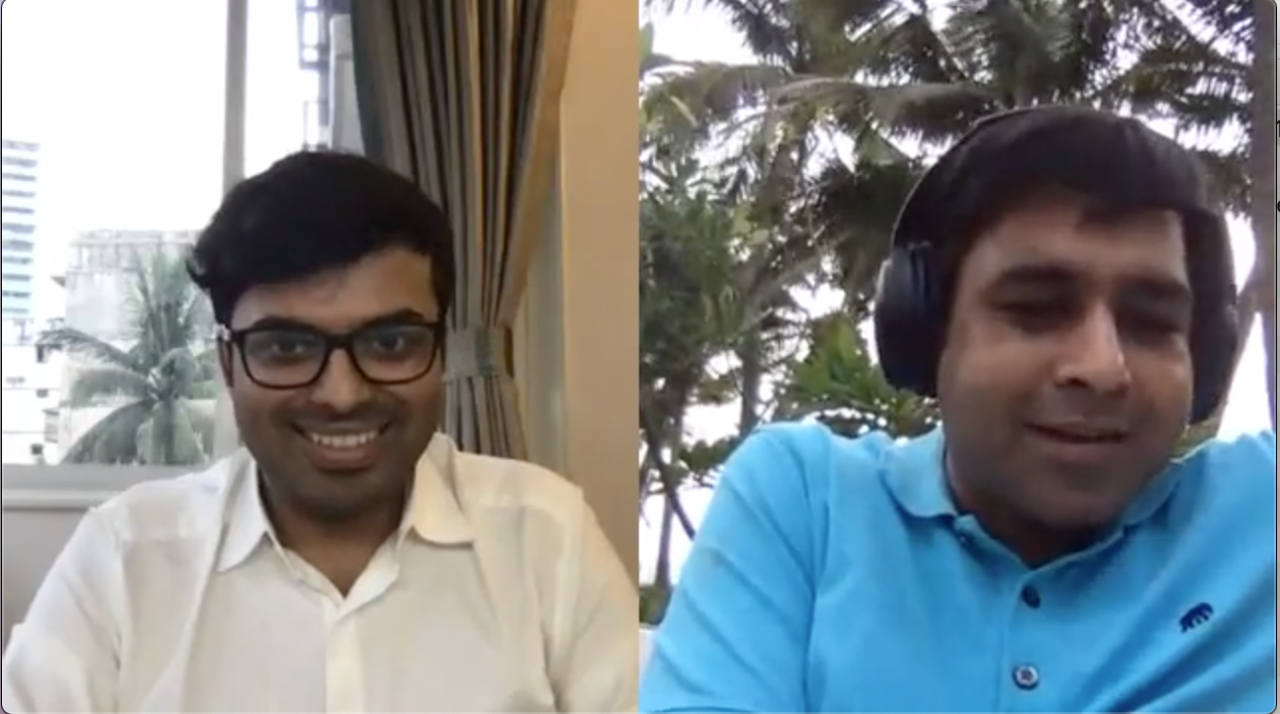 Key Highlights: Kae Konnect Webinar on The Future of Gaming

As part of our Kae Konnect Webinar Series, we hosted Nitish Mittersain, Founder & MD of Nazara, which today is one of the leading gaming companies in India with operations across 60 countries. During the one-hour fireside chat, we deep-dived into the future of gaming and how it will shape up in the next 10 years. Nitish also discussed potential opportunities that are waiting to be unlocked along with some of his key learnings during his journey with Nazara.

If you’d like to see the video for the event, please use the link: https://youtu.be/skIYCF2jbi0

Following were some of the key highlights from the discussion:

Future of Nazara and Covid-19 Impact:

While some of the verticals were impacted negatively due to Covid-19 (eg. fantasy sports etc.), edutainment has done very well for Nazara. Kiddopia (an app focused on kids’ education and entertainment) grew its revenue by 5x during this period. Companies such as Sportskeeda pivoted to double-down on e-sports and become the go-to destination for esports content with ~20 Mn users a month.

In the immediate future, Nazara plans to focus on three spaces – e-sports, early learning, sports simulation – via its companies Nodwin Gaming, Kiddopia and NextWave (owns IPs such as WCC).

Nitish believes that the intersection of VR and gaming is very interesting – this space is nascent right now but he believes that we will move from 20-minute sessions to a world where it will be very difficult to get out of a VR session. Another key trend is that games will evolve into social platforms. We are already seeing certain trends such as songs being released and concerts being hosted within Fortnite. Gaming will move beyond just the gaming experience per se and deliver more value in terms of engagement and social experiences. A third big trend, Nitish predicts is the gamification of activities in our day-to-day lives. Companies such as Zwift allow users to cycle at home, compete with friends and enjoy a community of enthusiasts – therefore making the entire experience more gamified and engaging.

Mobile has been a great leveler for esports. Earlier e-sports was focused on PC and Indian gamers lacked exposure to certain gaming platforms. However today because of games such as PubG, gamers have more avenues to play competitive games and are now able to compete on a global scale. Therefore mobile is an accelerator for esports and strong growth is expected from India and other continents such as Africa. In the last year or so, we’ve seen 100s of live streamers acquire 1Mn subscribers on Youtube – another sign of the growing e-sports ecosystem.

Two success stories have played out in this space i.e. fantasy sports and rummy. Nitish believes there is still more headroom for growth. Companies with differentiated core products can continue to build in this market however founders need to be mindful of regulatory risk in this space.

Majority of the gaming revenue in India is via real money gaming today (fantasy, card games such as poker rummy, etc.) while the balance revenue is from in-app purchases and advertisements. However, Nitish is seeing green shoots in the second category where Indian users are willing to pay for games. Nitish believes a growth of 10-20x can be expected over the next 2-3 years in in-app purchases.

Being mobile gamers first, most users in India are casual gamers. However, as these users move through their gamer lifecycle, they will eventually move from hyper-casual to casual to mid-core gaming. Indians today have access to some of the best gaming content across the globe, therefore as an Indian gaming studio, you need to build games that are at par with global competitors to pique an Indian user’s interest. Localized content and IP may help grab initial eyeballs however developers need to build strong game mechanics to ensure engagement, retention and monetization. We are starting to see successes such as Ludo King which has strong retention and virality – taking the game to over 50 Mn daily active users.

Founders should avoid vanity metrics such as downloads (as users may install the game but delete the game eventually). Companies should focus on metrics such as retention and time spent, as that will determine ARPU from the user. The other key metric founders should focus on is virality. In markets such as India, the propensity for a user to pay is lower, whereas in markets such as the US, users have a higher propensity to pay (therefore the LTV/CAC ratio would be better). To help distribution, game studios should bake virality into their products when building games for India.

“Float like a butterfly, sting like a bee” – Nitish quotes Muhammad Ali and advises founder to be light-weighted, stay asset-light, debt-free and build strong and clean corporate governance. Nitish has four independent directors and believes that they bring different perspectives and insights to the table and show founders their true picture. Bringing in an independent director early on in a company can add tremendous value to the team.

At Kae, we resonate with Nitish’s excitement in the gaming space and believe multiple massive opportunities are waiting to be unlocked.

If you are building something in gaming, we would love to hear from you. You can drop an email at akansh@kae-capital.com to discuss your venture. 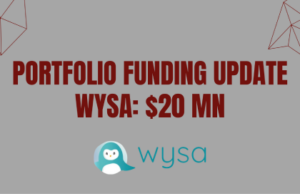 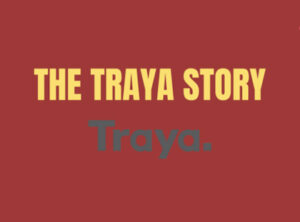 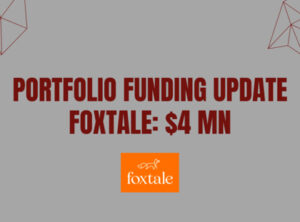 Portfolio Fundraise Update: Foxtale raises $4M in a pre-series A round