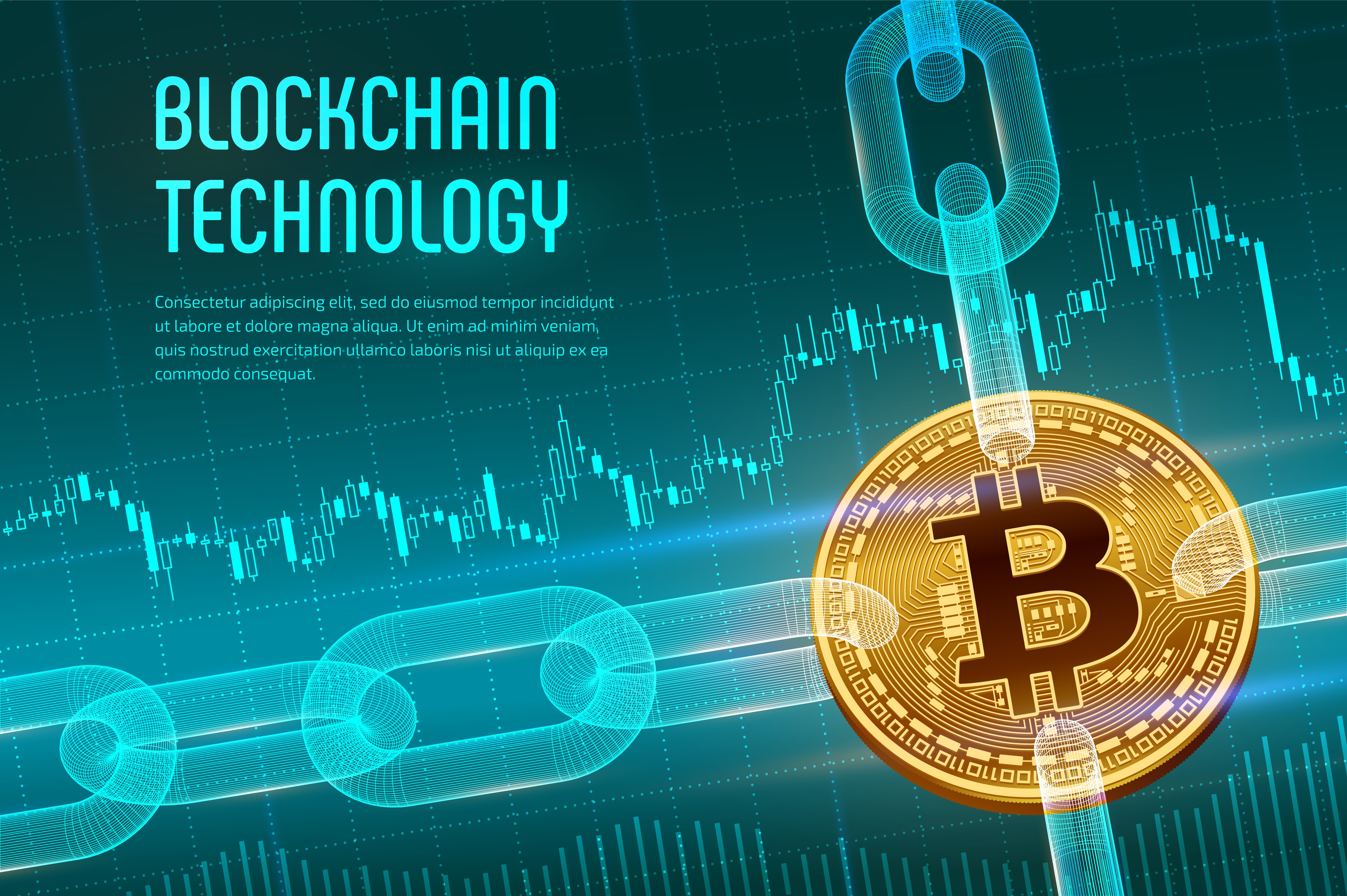 India is one of the youngest countries globally and has the second most number of internet users after China. Post covid-19 pandemic the average time spent on the internet has increased significantly and a large proportion of this time is being spent on social media. The quantum of content created and consumed has grown manifold over the last five years – signaling the advent of a massive creator economy.

The creator economy is built on the back of creators/ influencers monetizing their online content. Online creators are emerging in multiple categories: artists, fashion bloggers, musicians, writers, live game streamers, stock market traders, educators, business bloggers. There are more than 50Mn creators globally spread across platforms like YouTube and Instagram. There are ~ 10 Mn instagram accounts in India with over 10k followers and we estimate that approximately ~5 Mn are active/semi-active creators.

This number is rapidly growing year on year with a large number of young Indians entering the fray incentivized by aspirations to be recognised for their passions/hobbies while also getting an opportunity to generate parallel income, or in some cases primary income streams. This is a particularly interesting phenomenon given that the revenue streams are still fairly restricted in the Web 2.0 paradigm.

The creator-consumer relationship is one which involves creators sharing content on YT, Instagram which the users can view (images, GIFs), watch (clips, movies) or hear audio where monetization is often restricted to ad based revenue, or brand contracts where the payment from brands is unpredictable, the terms are often black boxed. Additionally, there is no guarantee on subsequent contracts. The creator economy, both in India and abroad is highly skewed from an earnings perspective – for example in the US – 80% of the earnings come from 20% of the creators.

Within the Indian market – creators earn primarily from Youtube and brand partnerships. Globally, there are 3-4 more sources of earning like Patreon, Onlyfans, etc. But their participation is largely restricted to Western economies. Our internal market sizing (for India) would skew the Indian creator economy significantly towards the top segment of the creators as well.

The creator economy in India is currently constrained by skew, lower ticket sizes and disproportionate bullet payments and manual/unscalable operations. In order to enable creators to drive engagement and retention, some founders have built vertically focused platforms so that UIs and workflows are tailored to specific categories, for eg. Discord started its platform with gaming.

Despite this, the existing platforms are very centralized. In Web2.0 central social media platforms like YouTube, Instagram decides how much a creator can make based on the views, these platforms own your content and decide the monetization terms as a result a major chunk of money is flowing to the top creators and the platform itself.

With existing revenue streams putting a cap on the TAM, we believe Web 3.0 will solve both the earning capacity of creators while also driving higher engagement with the fans – significantly driving up the market size in the coming few years.

Through blockchain and Web 3.0, the earning power goes back into the hands of the creator. Web3.0 inherently decentralizes value. It is disinter mediating these central platforms allowing creators to have ownership of their work allowing them to decide the best value for their art. A critical piece of this decentralization are NFTs, non fungible tokens.

NFT capabilities allow creators to earn in perpetuity through every transaction of their creation. Tools have emerged to convert different content formats into NFTs. Globally creators are making thousands/ millions of dollars in NFTs. CryptoPunks is one of the earliest NFT launched, and has more than $2.2Bn in total trading volume (https://dappradar.com/nft). Few weeks ago a CryptoPunks NFT was sold for over $500Mn.

NFT marketplaces have received tremendous traction. Opensea, which is the largest NFT marketplace, has passed a total trading volume of $10Bn in Oct’21. Rally is another platform where creators and communities build their own social tokens. NBA TopShot, where you can own top NBA moments, has facilitated more than $737Mn of total trading volume (https://dappradar.com/nft)

Axie Infinity is a NFT based game that has grown exponentially, has made more than $3Bn in total sales since its launch in Mar’18. Its play to earn model has created a new category of games. On Axie Infinity, players acquire unique digital pets (Axies) and battle to win in-game currency, which can be traded on exchanges. Even Indian celebrities like Amitabh Bachchan, Salman Khan are also jumping on the NFT bandwagon making it popular in India.

BitClout has enabled creators to form a platform to enable content consumers to share opinions, with each opinion generating a fraction of the Bitcoins which are provided as income to the creators. Creators now have the option of creating their own store fronts – reward point mechanisms and workflows have been developed to incentivize creators and fans alike.

Companies across the globe are planning to build on Web3.0. Facebook’s (now Meta) decision to move to Metaverse increases confidence in Web3.0 and encourages more people/ companies to move to Web3.0. Web3.0 is redefining the digital world. The creator economy as a whole, has a lot to gain from the arrival of the Web 3.0 paradigm.