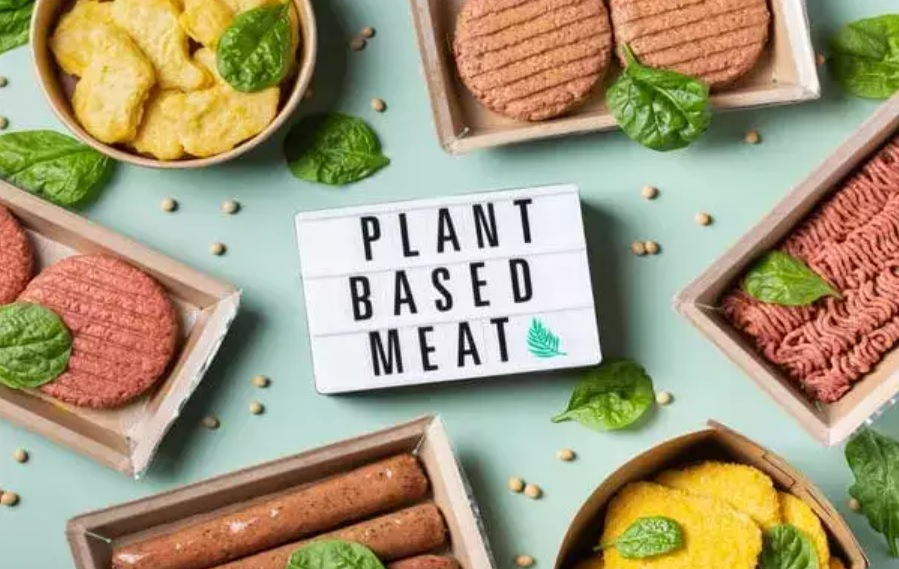 Alt Protein: The next big thing

The price of the majority of the products across plant based meat, dairy, and seafood are nearly 2-3x more expensive than their conventional counterparts. There is a significant scope for this to come down in the next five years as infrastructure improves

Post COVID era
has changed the way people think of health, nutrition and environment. With this, a small but promising community of startups have begun India’s chapter of the alt protein landscape in the last few years. Over three billion USD has been poured into the alt protein category in 2020, around the globe. In India, we are at a nascent stage, perhaps right before it reaches the inflection point.

How large is the market?
In India, this nascent but promising market of
plant based meat is estimated to be around 200-500 mn USD by 2022 (GFI). The plant based dairy
industry is expected to reach 68 Mn USD by 2024 (GFI). However, if adoption ramps up, it has the potential to reach $4Bn in the next five to seven years. Adoption rates will become clear once commercial production starts for many of the players in the Indian market, who are currently market testing their products or are in the R&D stage. An observable trend is the increase in consumption of meat as a by-product of nations transitioning from developing to developed countries. Naturally as disposable incomes increase, more people are likely to spend on meat consumption which is otherwise seen as a luxury. Why is plant based food important for India ? Contrary to popular belief, we are not a vegetarian nation. Over 70 percent of consumers in India identify as non-vegetarians, but unlike the West, our frequency of consumption of meat-based products is relatively low. At present, Indian diets are predominantly cereal-based, and 60 percent of protein is derived from cereals that have poor digestibility and quality. 80 percent of India is protein deficient.